How much oil does a car need? 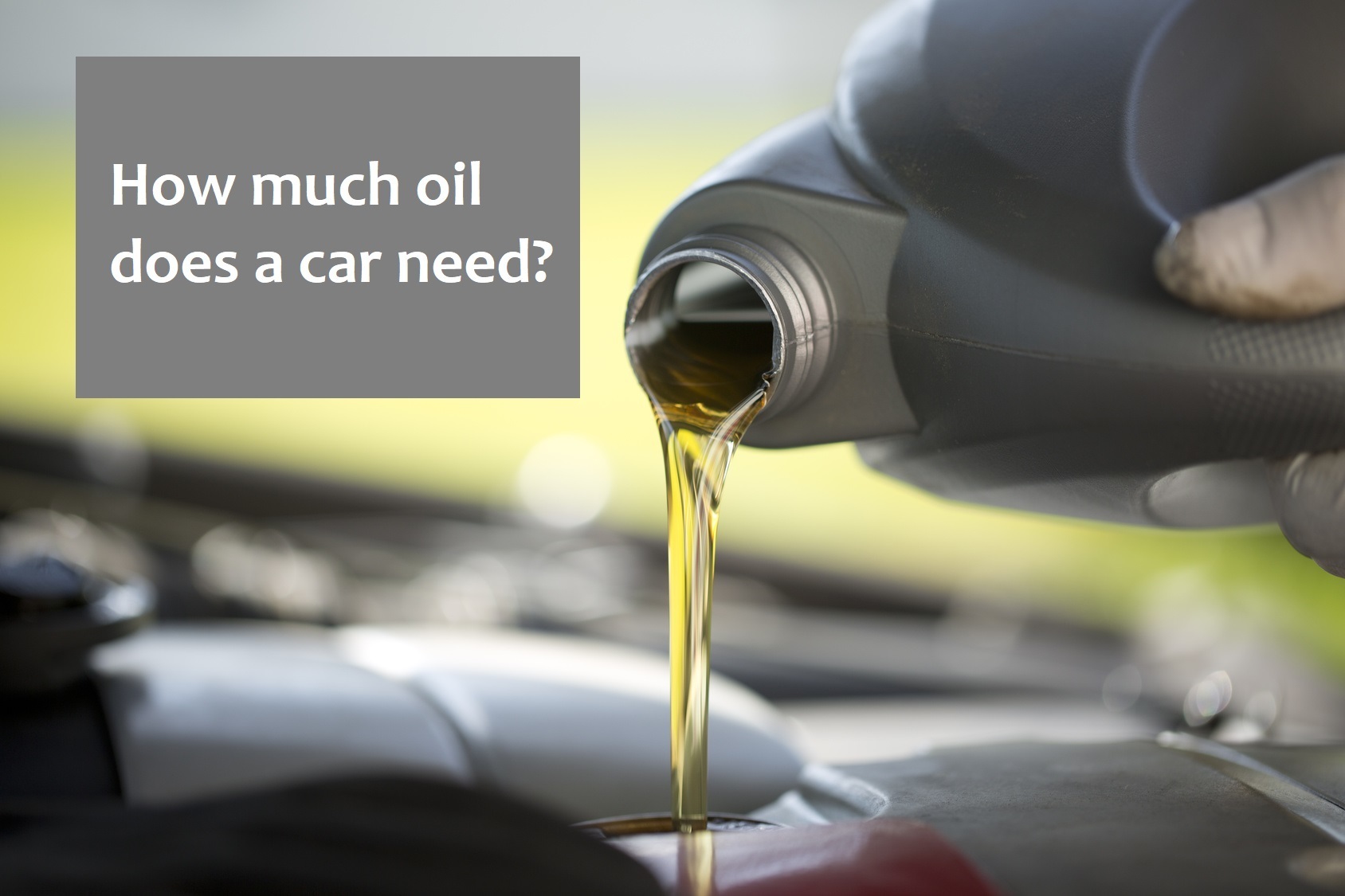 Every car owner is aware of the fact that car engine oils etc. are essential to change after due time to maintain normal car functioning. Whereas some drivers have no idea about how much oil is added when changing the engine oil. The answer is very different for every vehicle because every car has a different kind of engine thus have different requirements according to the type and model of their motor engines.

The amount of oil your car requires for its optimal functioning is clearly mentioned in your owner’s manual. The user’s manual has everything mentioned in it in detail regarding the car info and car requirements.

In other words, its like a dictionary for the vehicle owner. In addition to that, it’s the most trustworthy source that one can go for. The manual is defined in such a way that it has different sections. All the detailed info regarding engine oil can be easily found in the section of the car’s specifications. Where you need to search for the lubrication system.

If you have misplaced your user’s manual do not panic, you would find the info regarding engine oil through some other resources like manufacturers’ official websites or through some other websites that provide basic info of different cars. They will just ask you about root info like model year etc. Of your vehicle and in return handover you the info that you needed.

You can even take advice from your mechanic. They are also very trained in such tasks and know every single thing about various cars.

“how many quarts for an oil change we need to prepare for?” this usually the first question of every car’s owner. The answer to the question can be that the number of quarts that a driver needs to be prepared for depends upon the size of the engine. The bigger is the engine the more amount of oil it will require and vice versa.

The function of the engine oil is the lubrication of different components. As we know all the car components are made up of metal and metals when rubbing against each other causes friction. When a substance has friction, it will probably overheat. Thus, to reduce friction and avoid overheating there are some oils flown between them for the purpose of lubrication.

Motor oil does not only perform lubrication but it also plays an excellent role in cleaning. When it flows through the critical parts of the engine all the debris particles that might have accumulates flows with it. Cleaning is very important because dirty components lead to reduced engine functioning.

Different sizes of engines along with their capacities are mentioned ahead;

As mentioned earlier the engine oil very crucial for the proper functioning of the engine. Less engine oil can lead to the high temperature of the components which can cause even more increase in function. Which can result in the breaking of different metallic components?

Putting more oil engines than the optimum level is not at all a good option. More engine oil can result in the formation of air bubbles which turn the oil into the frothy blend. These air bubbles when circulated through the engine components it tends to maximize friction. In the long run,, it can lead to great engine damage.

We hope this article was helpful to you. as you are now fellow to the importance of the engine oil and its quantity. You would be doing a great job in the maintenance of your car for sure.